Do you ever wonder how to respond to the many social justice issues that are swirling around in the world these days? What guidelines could you utilize to help you get an idea on how to focus?

Using the Social Principles of the United Methodist Church as our guide, the Church and Society Work Area at Monona UMC strives to examine contemporary ethical and social justice issues and to respond to those issues from the perspective of our Christian faith.  We have concentrated the focus of our work in four areas: creation justice, racial justice, immigration justice, and criminal justice reform. The purpose of the Church and Society committee is to advance social justice and to educate and inform our congregation and our community about justice issues in our society through events and activities, such as, special worship services, book and film discussions, and issues forums. Our goals include consciousness raising, education, and political advocacy. 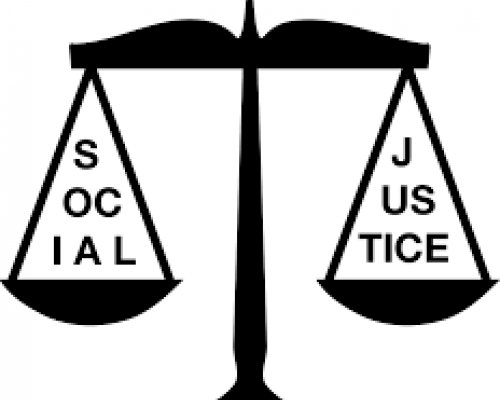 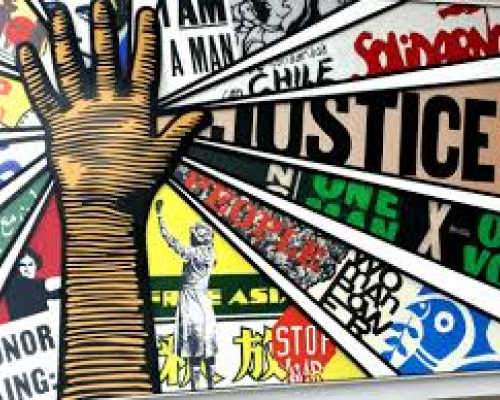 Register in advance to participate in a powerful conversation via Zoom where Dr. Alex Gee briefly describes Critical Race Theory (CRT) but, more importantly, how this is an example in a long history of how black progress is met with strong resistance and backlash. You will also learn about current volunteer activities, including the Ally in Action challenge to every would-be ally, to help you deepen your commitment to educate, donate, and affiliate.

The Wisconsin Voter Engagement Campaign recently sponsored a webinar on partisan gerrymandering – what it is, how it works, why it dilutes your vote, and what you can do to take action.
You can watch the webinar here: https://www.youtube.com/watch?v=Wr8Pi0IiZQ&t=2593s.

There are currently two bills before our state legislature on gerrymandering.
1. Assembly Bill 395/Senate Bill 389 sets out standards and procedures for redistricting that are non-partisan, that protect voters from discriminatory redistricting, and that ensure an open and impartial process. The Senate Committee on Government Operations, Legal Review
and Consumer Protection, and the Assembly Committee on Campaigns and Elections have not yet scheduled a public hearing on these bipartisan bills.

2. Assembly Bill 369/Senate Bill 385 would delay redistricting until 2023, thereby keeping in place our current map through the 2022 midterm and Gubernatorial elections. This bill has already passed the Assembly and is likely to come to the floor of the Senate this week.

The primary purpose of bail is to allow the arrested person to remain free until convicted of a crime and at the same time ensure his or her return to court.In Wisconsin bail consists of two parts: the amount of money that needs to be posted and the rules that need to be followed while out on bail. The court commissioner sets an amount of bail and conditions of bail known as bond conditions.

The amount of bail for a non-violent crime is normally $500 per charge. The amount of bail can be either cash or signature bond. When a person signs a signature bond it states that he is promising to pay the $500 if he or she violates the conditions of bail. If bail is set at $500 cash the arrested person, family, or friend must post $500 in cash to get the person out of jail. The judge can also set the bail of $500 per charge. For instance, if a person is arrested for drunken driving and is resisting arrest he would be charged for the OWI and also for an obstruction charge which would put the bail at $1000. Any money posted for bail will be returned to the person who posted it in about 2 weeks after the case is over. However, the court will likely take out the court costs.

Bail reform is a part of a larger discussion on criminal justice reform taking place in Wisconsin and nationwide. There are growing calls to end our unjust cash bail system release program. We need legislative efforts that provide judges with the most robust, equitable, and evidence based approach to systemic pretrial reform at the local level.
Marilyn Hearden, Church & Society